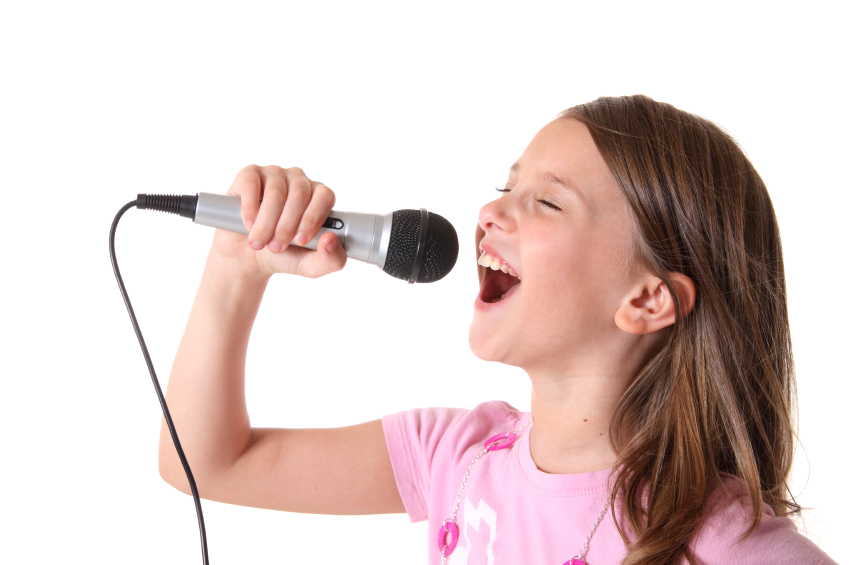 Singing is the act of producing musical sounds with the voice and augments regular speech by the use of sustained tonality, rhythm, and a variety of vocal techniques. A person who sings is called a singer or vocalist (in jazz and popular music). Singers perform music (arias, recitatives, songs, etc.) that can be sung with or without accompaniment by musical instruments. Singing is often done in an ensemble of musicians, such as a choir of singers or a band of instrumentalists. Singers may perform as soloists or accompanied by anything from a single instrument (as in art song or some jazz styles) up to a symphony orchestra or big band. Different singing styles include art music such as opera and Chinese opera, Indian music and religious music styles such as gospel, traditional music styles, world music, jazz, blues, gazal and popular music styles such as pop, rock, electronic dance music and filmi (film songs).

Singing can be formal or informal, arranged or improvised. It may be done as a form of religious devotion, as a hobby, as a source of pleasure, comfort or ritual, as part of music education or as a profession. Excellence in singing requires time, dedication, instruction and regular practice. If practice is done on a regular basis then the sounds can become more clear and strong. Professional singers usually build their careers around one specific musical genre, such as classical or rock, although there are singers with crossover success (singing in more than one genre). They usually take voice training provided by voice teachers or vocal coaches throughout their careers. 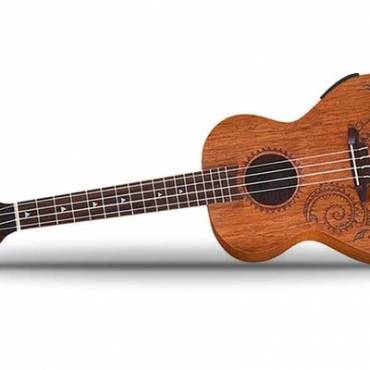 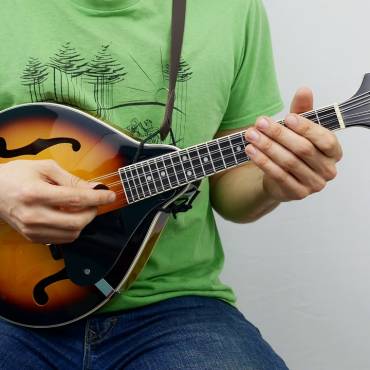