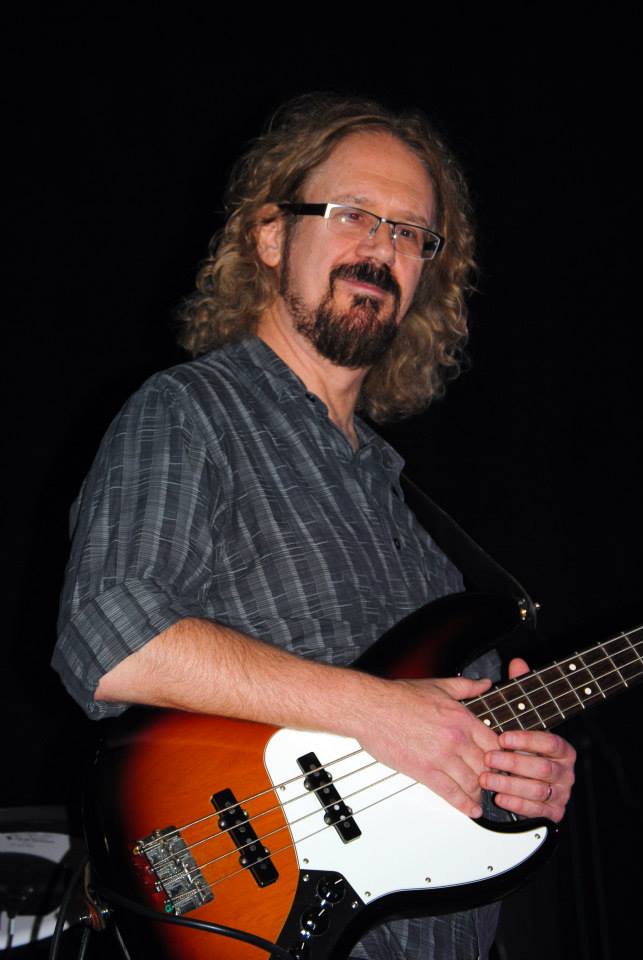 John Ellis has been an instructor at the Bill Wright School of Music for two years, teaching bass and guitar. After a music-filled childhood in Nutley public schools, John studied composition and guitar at Berklee College of Music. He studied electric bass privately with Kermit Driscoll. After college, John worked as a performer for a number of years, at weddings, private parties, restaurants and taverns, from Sussex County to Atlantic City, playing pop, rock, jazz, blues, and country. Around 1991, he made a career change to computer networking which evolved into computer graphics and web development, working long hours in the corporate world for the next twenty years. In 2006, after reading a news article about Bill Wright’s new studio, John studied guitar and bass with Jeff Gaynor, and later upright bass with Scot Hornick. He returned to performing with Bill Wright’s Guitarmaggedon and Jeff Gaynor’s band. John was the bass player in the house band at Arthur’s St. Moritz popular Monthly Blues Jam for over three years. John currently is in several bands that perform around Sussex County. He is excited to pass along to his students his passion for playing, his belief that anyone who practices can play, and his message that it is never too late to start. 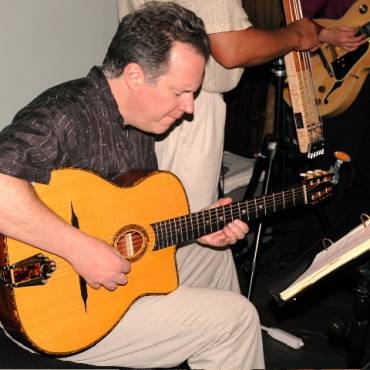 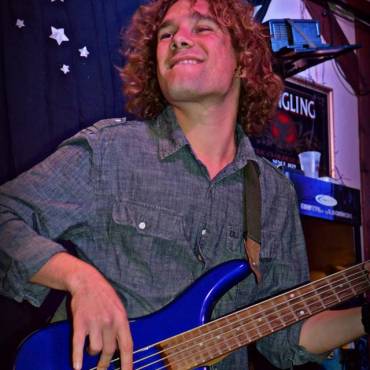 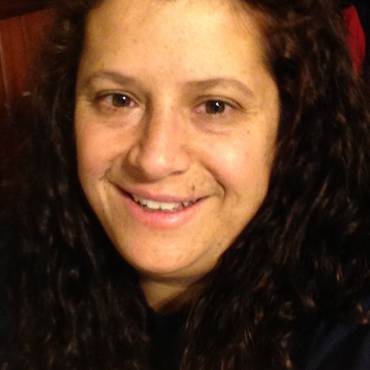 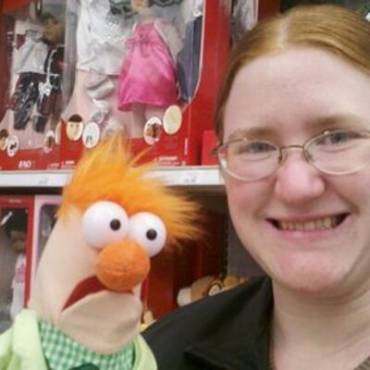